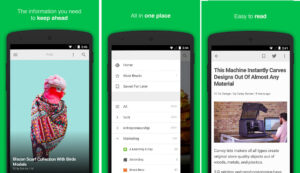 Found a website that shares great stories? Looking for an app that fetches news from various websites and displays it in a single interface? Below, I’ve shared six great news aggregator apps you can use on your Android or iOS smartphone. The applications fetch news from top websites and display them in a beautiful interface. […] 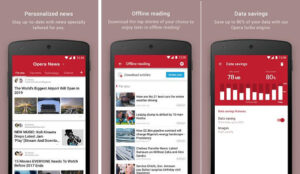 In 2017, Otello Corporation, previously known as Opera Software had introduced several new features in its desktop browser. The most interesting features were the built-in RSS reader and a VPN. For some reason, the company didn’t introduce these two features to the Opera Mini app. Why is this so? Instead of bloating the application with […] 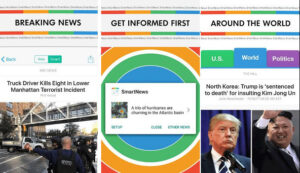 Smart News is a popular news aggregator application. As of today, it has 50 million users around the globe and a superb rating on iTunes and Play Store. SmartNews supports Android 2.2+ and iOS 9+ operating systems. It consumes 5 to 6 megabytes of storage memory and 3 to 4 MB RAM on Android devices. Unlike […] 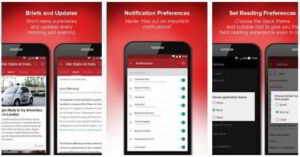 Before mobile phones became popular, people used to read newspapers or watch television to know what’s happening in their city, country, or the world. Smart folks used computers to surf news websites. iOS and Android OS powered mobile devices are no less than desktop computers. Hence, it’s now possible to get news on any topic from […]