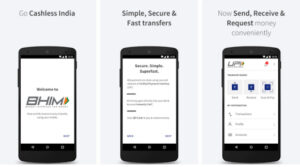 BHIM aka Bharat Interface for money is an app launched by the Government of India that enables normal users and business owners to transfer or receive money online. According to PM Narendra Modi, the application will back the demonetization move and simplify digital payments. BHIM is a superb alternative to mobile wallet apps and net […] 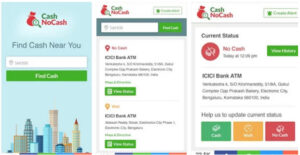 Last month, the Prime Minister of India officially announced the death of Rs 500 and 1000 notes. After the PM’s announcement of demonization, people are visiting banks often to deposit their money. Depositing money is easy, but withdrawing it is a meticulous task because queues in front of bank’s cash counters and ATMs are longer than […] 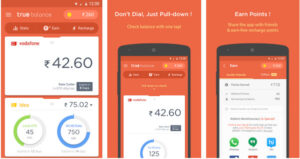 The internet provides plenty of opportunities to earn money online. Today, I’ve shared some good apps with which you can always keep your phone balance in two or three digits by performing simple tasks. Hey, don’t worry! You don’t have to waste your precious time on this. The tasks are so easy that you can […] 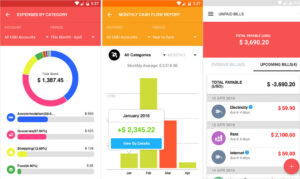 Tracking daily spendings or expenses and planning a household budget helps in preventing financial problems. People can save money only if they track expenses and find a way to save money on bills, fees, rent, etc. Smart people know how to keep the family happy and save money at the same time. To cut down […]