Clash Royale from SuperCell is a multiplayer card game that features all of your favorite characters from the clash of clans game and some new characters as well. Each player of Clash Royale is given three crown towers and a deck of cards. You have to play the card to make the troop hidden in the tower attack the opponent’s tower. There are only two paths to reach to the enemy tower. When the tower is destroyed, you’ll be rewarded a crown.

If you manage to destroy the king tower, you’ll will the head to head contest. Each card in the deck unleashes different troop. The crowns that you earn can be redeemed for more powerful troops. The gameplay in Clash Royale will last just a few minutes.

The Clash Royale game is impressive. First-time players will be addicted to it for a few months. If you been playing this game for months, you might have become bored with it. For such folks, we’ve shortlisted the best games like Clash Royale. 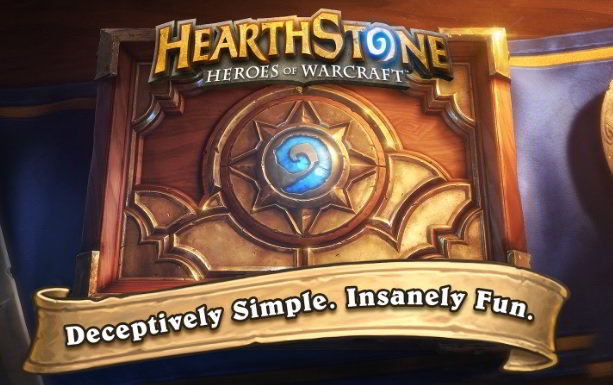 Hearthstone Heroes of Warcraft is a game which is very much similar to Clash Royale. The Hearthstone game has been developed by Blizzard Entertainment, a company behind the immensely popular WarCract and StarCraft series of games.

The game features thirty different cards. The user is allowed to play one of three cards displayed on the screen at a given time. The cards denote a spell, weapon or a WarCraft creature. You’ll have to make wise use of the cards so that the opponent player finishes all his moves.

Before you begin playing the Hearthstone Heroes of Warcraft game, you’ll be prompted to choose your favorite character. Once you do so, the game will ask you to pick cards which you would like to play with.

In HHOW, the user can grow his deck to over 100 cards. Like Clash Royale, the gameplay in HHOW lasts for a couple of minutes. When you begin playing Hearthstone, you’ll have a feeling that it is a never ending game. You’ll also be excited at the same time because of the interesting spells, characters the game offers.

Before getting into a head to head battle, you can play practice matches in Hearthstone. Your opponent in the practice session will be the PC. 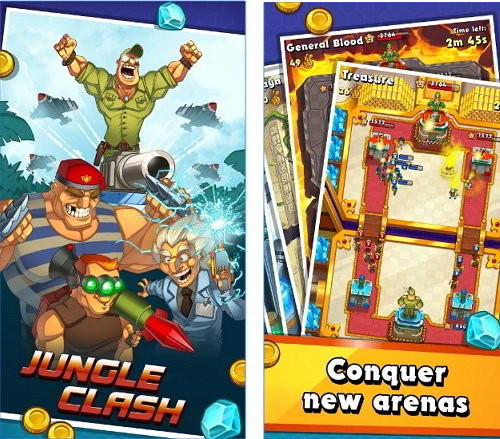 A game which closely resembles Castle Clash is Jungle Clash. Many people believe that Jungle Clash is a clone of CR. In JC, the user has to select fighters, weaponized vehicles (in the form of cards) to attack the enemy towers. The characters you’ll find in Jungle Clash have been picked from the famous game Jungle Heat.

Like Clash Royale, JC features two lanes, three towers. The objective of this game to destroy the enemy towers by playing the cards. Once an objective is complete, you’ll be rewarded with a box containing an element which will be useful during the gameplay. JC features player versus player tournament in which the gameplay lasts for just 15 minutes. You can enjoy this game on phones running on Android GingerBread or IOS operating systems. 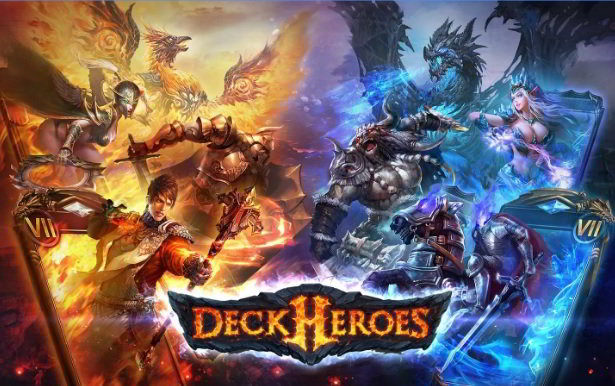 DH is a beautiful card-style game with a fascinating plot. In DH, you have to build a deck of cards to protect a kingdom which is regularly threatened and attacked by the opponent. The cards are nothing but unique heroes and mighty creatures which you’ll have to control during the gameplay.

Deck Heroes is a multi-level and multiplayer game. You’ll be rewarded new cards as you keep completing levels. The new cards will give you the opportunity to control more lethal characters. The game is as addictive like Clash Royale.

Deck Heroes: Legacy has high-quality animations and graphics. You’ll be thrilled and excited as soon as you begin playing DH. This game is compatible with Android 2.3+ OS. You can play it on iPhone as well. 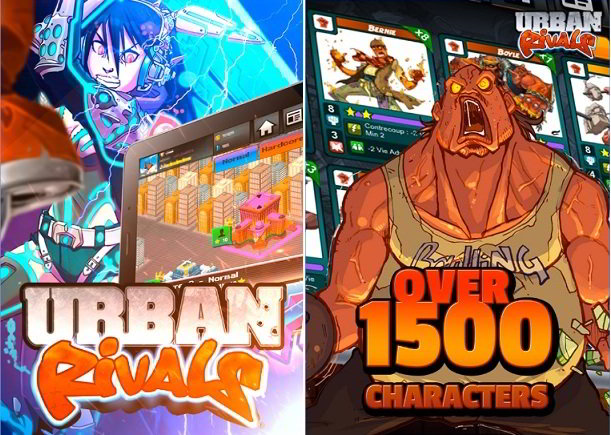 Urban Rivals is easy to play card trading game which features over 75 different characters. Its lets you create your gang to compete and fight against the opponent. You form a team with the deck of cards.

The player has to make a move with the card to attack the opponent’s character. You can boost the character’s movement by utilizing the pills. When you begin playing Urban Rivals, you’ll be given twelve pills.

When you win a fight, you’ll be rewarded with some points and at the same time, the character’s skillset will be upgraded. Urban Rivals can be played during any time of the day. It has similar requirements as other games like Clash Royale that we have covered in this article.

Conclusion: Clash Royale is a very good game. If you’re searching for alternatives to it, then do tryout HearthStone, Jungle Clash, Urban Rivals, and Deck Heroes.