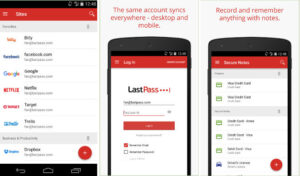 Short passwords are easy to remember but they’re vulnerable to brute force attacks. Strong passwords are difficult to crack but they’re not memorable. Whether it is a strong or weak password, you should not save the login details to a plain text file. If someone steals the file, he can take over your social profiles […] 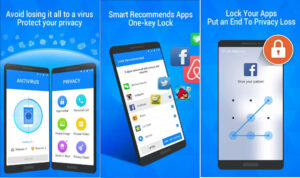 Du Apps Studio, the developer of the popular Speed Booster and Cleaner Android application had launched a new Du antivirus app on the Google Play Store in 2016. According to Du Studios, Du antivirus was ranked #1 by AV-Test in September 2016. For those who aren’t aware, AV-Test is an independent organization that rates security […] 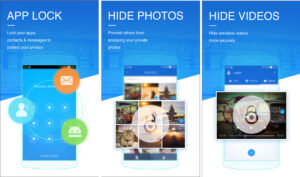 The developers of the free ShareIT file transfer app for mobile devices had launched a new application called LOCKit last year. Unlike other Android app lockers, LOCKit works on devices running on Android 2.2 and higher OS. It is a lightweight tool with a large number of users. The size of its Android APK file […] 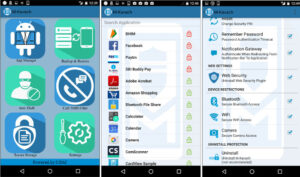 After launching the BHIM wallet app last month, the Government of India has introduced a new security app called M-Kavach. M-Kavach offers six important tools. It prevents misuse of the important component of your handsets. The app is designed and built in India by CDAC. Below are the various features of the free M-Kavach app for Android: […] 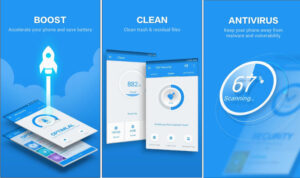 360 Security is a free all-in-one Android application that protects your mobile phone from viruses. It improves the performance of slow Android mobiles and removes useless files from it. 360 Security is easy to use. It has 100+ million users. It has been recently updated with new features. Below is a review that explains various […] 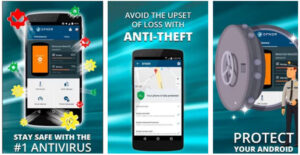 One of the most popular free antivirus apps, the PSafe Total has been renamed to DFNDR. According to its developer, the PSafe Total Defender app blocks 2+ million cyberattacks daily. It protects mobile devices from hackers and offers advanced security features for free. In addition to enhanced security features, the DFNDR app provides a tool to […]