Because of slow Android updates from the manufacturer and issues related to OS, many Android mobile device owners are forced to root their devices. I’ve rooted my Android phone and have never looked back. I love custom ROMs and will keep using them until I buy a newer handset.

Surprisingly, the ROM which I am using gets OTA updates every week. The ROM is open-sourced and maintained by plenty of developers. It is stable and faster than the stock Android OS.

From my example, you can learn that rooting a mobile phone is beneficial. If you own an Android mobile device and its warranty has expired, you must root it. If you do so, you will be able to run a ROM based on the latest version of Android. You might know that Android M, N, O, P offers better features than Android L. Jellybean OS is an upgraded version of Android Ice-cream Sandwich. Both these OS are predecessors of Lollipop OS.

Do you know? Rooting can make your dull phone 10 times faster provided you install the right apps. After rooting and flashing new OS aka ROM, it is important that you download and install the below best root apps so that you can have full control over the features of OS.

I have configured the free Aegis app is such a way that my Android mobile always has enough free RAM when I run my favorite games i.e. Clash Royale, Subway Surfers, Clash of Clans.

Aegis for Android lets you grant autorun and wake lock permissions to apps. It is easy to use. It has several toggle options. You must tap on the options you want to use. Aegis allows users to prevent Android applications from running background tasks when the user has not opened them. You can configure Aegis to hibernate apps when the display is off.

The Pacifier is an interesting feature of Aegis which prevents apps from sending signals to inactivate apps. Aegis offers a force stop feature. It can open/resume hibernated applications/services when the user unlocks the screen. 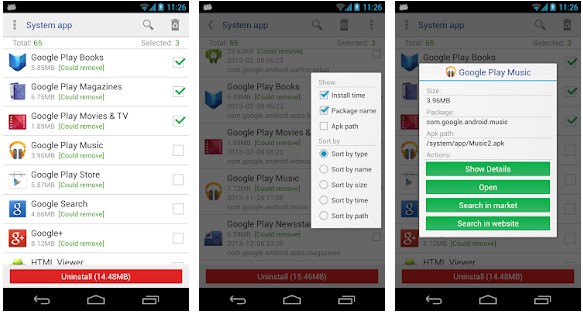 The Android OS ships with several apps that you might not use. These applications might use CPU or RAM. They may also waste the battery. System App Remover is a tool that lets you remove these apps. SR lets you:

SR stores the removed files in Recycle Bin. Thus, if something goes wrong, you can restore the application within a few seconds. 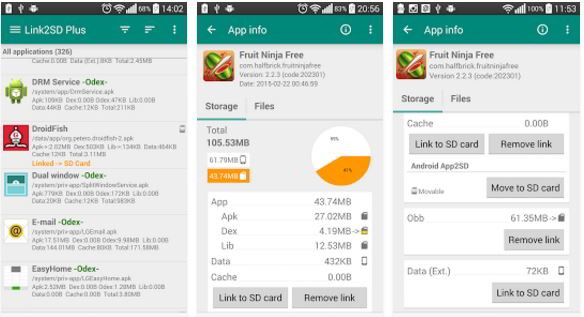 Link2SD is the best root app for users who are facing low storage memory (ROM) problem. It lets you transfer apps from the internal storage memory to the MicroSD card of the mobile phone. Link2SD enables you to remove the default system apps. It provides a utility to make system apps as user apps and vice versa.

L2SD allows you to clear the cache files created by other Android apps. Hence, it frees the storage memory wasted by useless files. Link2SD features a reboot manager utility. It lets you create shortcuts for any application of your choice. 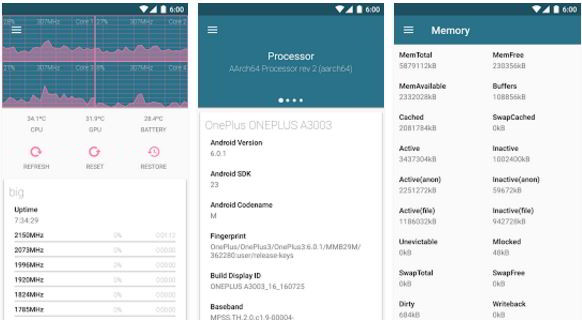 KA is one of the best root apps for Android because it lets you change Kernel settings quickly. You can use Kernel Adiutor to overclock/underclock the processor or graphics processing unit, change scheduling algorithm, edit init.d configuration file, tweak Android I/O settings and more.

Only the users who have knowledge of the technical terms I’ve mentioned should use the app. Other users must stay away from changing any setting else the phone might get damaged.

Root Booster claims to improve battery backup. It makes your phone stable, faster, and battery efficient. The excellent rating of 4.5 from 100000+ users proves that Root Booster works great on several types of devices. If you’re playing games on your mobile phone or tablet frequently, make sure that you install this app. 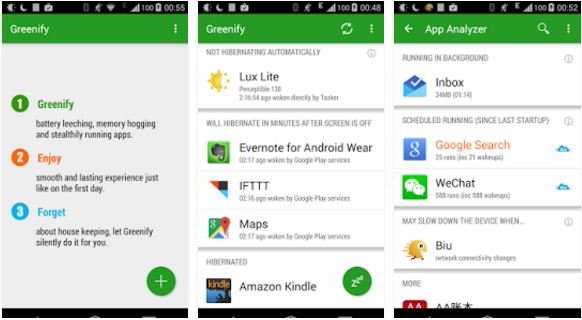 Greenify is one of the smartest Android battery saver apps to date. Although Aegis lets you hibernate apps, it doesn’t support automatic hibernation like Greenify. This app works like a charm with the Android M DOZE feature. Hence, don’t worry if your device is running on Android 6.0.

Greenify ensures that no matter how many apps you’ve installed, your device will never slow down. It is a better option than Android task killers and startup managers. On average, GFY consumes 6 megabytes of RAM and doesn’t waste other system resources. 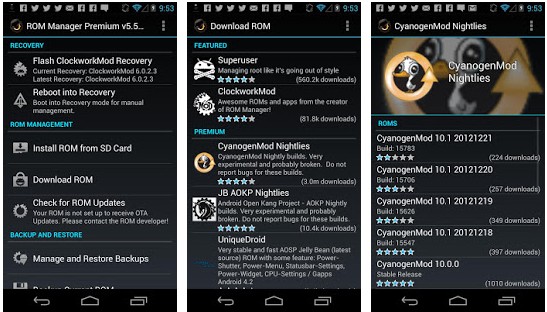 Viper4Android is an Android root app that lets users tweak sound settings on Android tablets and phones. It offers several sound playback options so that users can have a great music experience with a headset, Bluetooth headset, USB speakers or phone speaker. V4A is compatible with all music and video player apps. 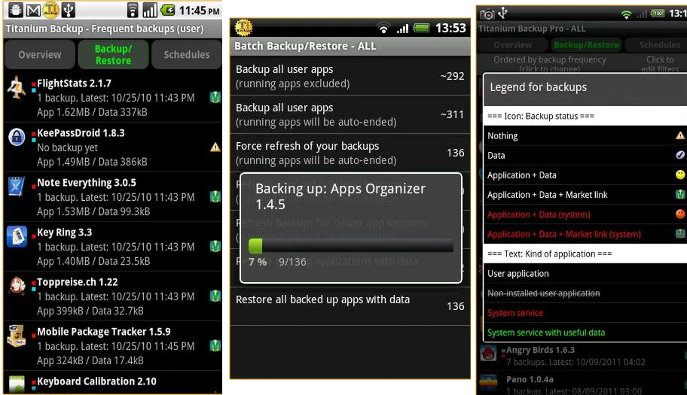 One of the most downloaded and top-rated root apps for Android is Titanium Backup. TB supports batch restore mode which helps users in restoring multiple backups simultaneously. The app lets you backup SMSes, contacts, MMS and other files as an XML file.

Titanium backup supports file syncing operations to/from three of the most popular cloud storage platforms i.e. Dropbox, Google Drive, Box. Backups created by this app are encrypted. TB enables users to export the database of any app installed on the device to a CSV file. It lets you clean Dalvik cache, change the ID of your tablet/phone, convert data to other formats, etc.

Conclusion: The Android root apps we have shared above are awesome. They make your device faster, stable, and powerful. You must root your mobile device to use them.